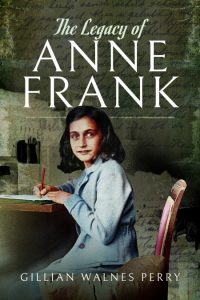 Published by Pen & Sword UK: £14.99 US: $24.99   To request a signed and personalised copy email: gillianwalnesperry@gmail.com 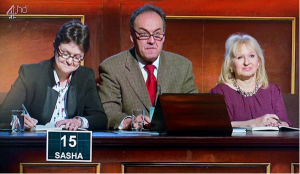 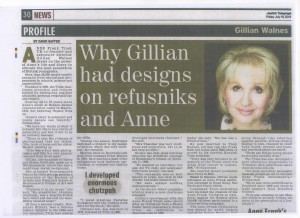 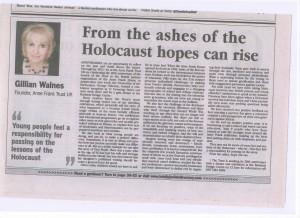